The latest episode of the Social Media Clarity podcast is now available! This week features a discussion among the hosts Randy Farmer (@frandallfarmer),  Scott Moore (@scottmoore) and I (@marc_smith) about the promise and pitfalls of selective sharing. 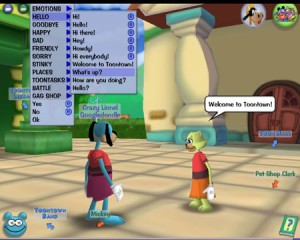 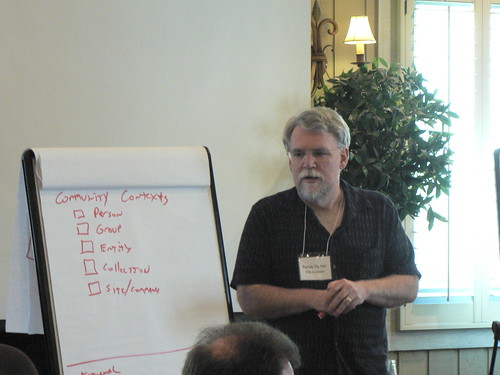 The 7th episode of the Social Media Clarity podcast is now out.
With big announcements from the game console companies, Live Streaming has been thrust into the mainstream. Join us as we discuss the phenomenon with a leading researcher and a full-time streamer.
We have two interviews this week: Author & Researcher T.L. Taylor and Live Streamer Jeffrey Shih aka Trumpsc on twitch.tv An interview with Chip Morningstar (and podcast hosts: Randy Farmer and Scott Moore) who created and ran the first MMOs/Virtual Worlds. This segment focuses on the emergent social phenomenon encountered the first time people used avatars with virtual currency, and artificial scarcity.